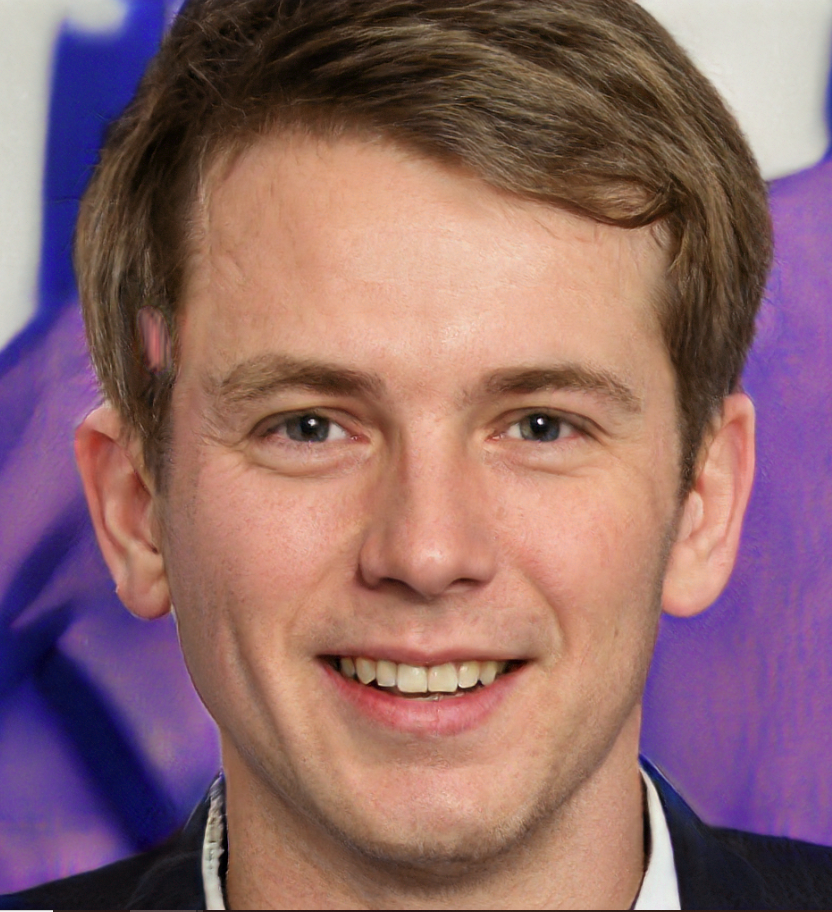 The mobile app technology has travelled a long way since its introduction. During its initial days it was just a luxury, but today it has evolved into becoming a necessity. Today almost all of our day to day tasks are handled by various mobile apps. Right from ordering food to buying a new house, everything is done through mobile apps.

According to a report by Statista more than 200 billion apps were downloaded in 2018 across all mobile platforms and this figure is projected to grow to a much higher number in the coming years. This report clearly states the growing need for new mobile apps.

The most focused mobile app development trends today include augmented reality (AI), virtual reality (VR), blockchain technology, etc. Everyone today is talking about these trends and therefore they are present everywhere on the internet. But besides these, there are many more new trends and technologies coming up that are similarly modern and way more exciting. Let’s have a look at some of them:

The largest mobile app publisher, Google integrated APM into its ecosystem in 2016 and are working on it since. The main purpose of APM is to boost the performance of various mobile apps & web apps. All the apps supported by APM load way faster on all smartphones and also reduce the crash or bounce rate. With a boost in the overall app performance, users tend to spend more time on the app which automatically boosts the business objective.

More publishers are integrating APM into their existing and new apps and it is one of the top trends to follow in 2019.

The demand for on-demand apps is growing remarkably in today’s time. The huge number of people are using on-demand apps and this number is increasing rapidly.

The revenue generated by on-demand apps has crossed the mark of $125 million last year, and it is forecasted to grow even higher in the years to come.

The big names on the on-demand platform include Uber, Medicast, Drizly, etc. Currently, on-demand apps are serving various business diversions such as transportation, food, grocery, automobiles and other sectors. Huge growth in the number of on-demand apps is said to be seen in the future.

Machine learning and artificial intelligence do not require any introduction. AI is not a new but vividly used technology and that does not make it any less exciting. The most used forms of AI today are chatbots, link Google Assistant or Siri and these apps have become an important part of the mobile app ecosystem. According to a report, more than 40% of user searches are conducted through voice especially in Los Angeles.

According to a report by International Data Corporation, the market of AI will generate gross revenue of $40 billion by the end of 2020. This certainly proves that more numbers of AI build apps are going to be published in the upcoming years and new sectors from various industries will try and integrate artificial intelligence into their innovations.

The mobile app developers are innovating new ways to control and operate hardware devices through software technology. Internet of Things is a very important platform that helps to develop communication between hardware and software. IoT is already making its way into major industries and is innovating modern ways of industrial operations.

Many new smart devices are said to be introduced in 2019 and the demand of such devices will consequently increase the demand for better apps to control them. The main developed uses of IoT technology are automated industries, smart homes, smart healthcare, automated transportation, etc. IoT in the next few years will be present everywhere and will turn itself into an integral part of our day to day life.

The next big thing today in the smartphone market are the wearables. The wearables market is said to generate a revenue of more than $30 billion by 2019 and this trend will keep on increasing. The apps integrated into various wearable devices are the new trends of the current market. The leading sector making use of wearable app technology today is the medical industry. Various integrated wearable apps are used to get vitals including heart rate level, blood sugar level, sleep rate, etc. There are number of startups in Los Angeles working on this technology.

The coming years are going to make the wearable apps even fancier. New companies are looking forward to integrating their services on various smart wearables. Many new sectors aside from the medical field are eyeing to make a move to the wearable world.

More from Our Blog

12 Reasons to Choose React Native for Your Next Mobile App

How Can Startups in LA Leverage Apple Pay for Their Apps?

Subscribe to get blogs, tutorials and e-books directly to your inbox.

Thank you! Your submission has been received!
Oops! Something went wrong while submitting the form.

The only App Development Company in Los Angeles you'll ever need!